Preparing IT for the Internet of Things 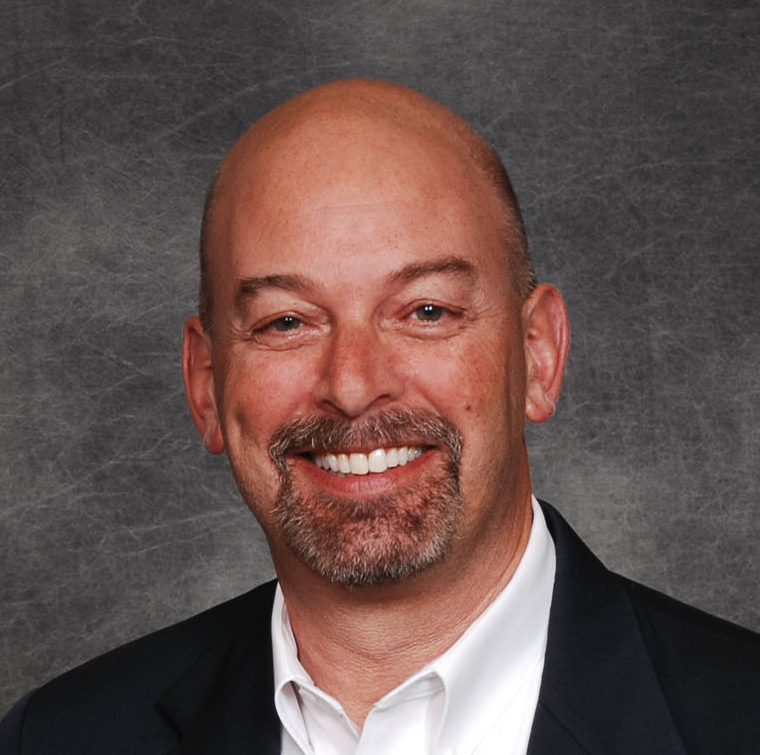 From the CIO perspective, the rapid technological advances arising from the Internet of Things(IoT) can be overwhelming. Intelligent cars, smart cities, smart factories, smart homes, the list goes on. According to a recent McKinsey Global Institute report, the networking efficiencies and opportunities created by IoT may have a global economic impact of as much as $11 trillion per year by 2025.

In its basic form, the IoT refers to the networking and connectivity of all sorts of devices, from thesmallest sensors to complex mechanical systems, including devices that have not traditionally been “connected.” Information is collected by these devices, then passed on for storage, analysis, and sometimes automated corrective action. The volumes of data are enormous, creating a number of challenges and opportunities for companies. IT needs to be involved from the outset to ensure their networks, operations, infrastructure, and applications are in a position to take advantage of this phenomenon. Companies, who embrace this technology, could end up with a strategic market advantage over their competitors.

Transforming your traditional IT operation into one that can support this new era in computing is not an easy one. Supporting an IoT environment requires 24 by 7 uptime, fast and efficient networks, and a software/hardware platform that is optimized for maximum performance. Then there is security. It has been talked about ad nauseam, but cannot be ignored.

If your company has, or is considering using IoT technology, as a CIO what do you need to do to prepare? There are numerous technology issuesto addressincluding, but not limited to, infrastructure, bandwidth, applications, security, and more. Although volumes have been written about all of these areas, this article will summarize some key points of focus as you commence planning for a technology rollout.

Most operations professionals agree that in order to set up a large and fast network to support IoT, a VLAN (Virtual Local Area Network) is the best and most efficient route. This technology allows network staff the flexibility to use whatever protocols, ports, and services they like.

As more and more devices come online, it is given that you are going to need more bandwidth and lots of it. If you consider the number of devices passing bits of data for example in a manufacturing environment, the volumes could be staggering. If you elect to use external cloud services, the need becomes even more critical. Consider solutions that allow you to throttle up or down with relative ease.

Stop and think about it-hundreds or thousands of devices each passing millions of bits of information. Where are you going to store all that data? Regardless of what storage capacity you have today, you are going to need more. The advent of big data and analytics is one of the benefits of an IoT environment. After having collected this machine data, you will need to store it, analyze it, and report against it. Consider using alternative agile storage infrastructures when planning your data storage environment. Cloud storage is a viable option as well and can alleviate a large investment in hardware.

There, I said it. IoT will place large amounts of data on your network. Add to that the cloud component and you can see why security is paramount. We have all seen recent articles about automotive security breaches and the like. This will only accelerate as we continue to build out more IoT platforms (smart cities, factories, healthcare, etc.). A recent report by HP stated 70 percent of the most commonly used IoT devices, such as smart thermostats and home security systems, contain serious security vulnerabilities. Hackers can easily penetrate these systems and not only steal data, but also modify data as its being passed from one location to another. Tainting data could have serious and dramatic consequences.

I wish there was a simple “package” you could buy to address these issues.Unfortunately, there are no silver bullets here. Here are a few items to consider:

Ensure the data being passed is encrypted not only when at rest, but also when in motion.

Provide strong authentication and data protection (integrity and confidentiality) that are not easily compromised.

Ensure your networks are segmented. This could prevent a security issue on one of your networks, propagating onto other shared networks or resources.

Choose multiple layers of security. The old mindset of firewalls and intrusion detection systems will not be enough to fully protect the IoT environment.

Integrate a security mindset for developers and business analysts during the design/build process. Make it a “best practice” to build security into your platforms and applications and bake it in.

You undoubtedly know what cloud computing and storage is. In a traditional IoT environment, data is passed from sensors to the cloud for storage and reporting. In some cases, there could be delays or latencies, which could compromise the system and its performance. Fog computing solves that issue by storing and managing the data locally vs. sending it into the cloud. Numerous vendors offer solutions that support this platform and should be considered if the fastest network performance is required and you are in a position to make that extra investment.

“It’s all about the data.” When you think about IoT and the benefits that can be derived, it is difficult not to think of this as a Holy Grail for businesses and consumers. The ability to store, analyze, and manage billions of bits of information into a decision-making machine could provide enormous benefit. For this reason, we are now seeing a tremendous demand for data scientists.Big data is already a $46 billion market. Research company SNS states that by 2020, companies will spend more than $72 billion on hardware and software to support Big Data. There are a large number of vendor offerings to help you in this area from the big name players, so smaller niche companies. Finding the right one should not be an issue if you define your requirements up front.

One final recommendation: Start small. Select a small pilot area to prove out your IoT environment and infrastructure before scaling it up. This allows you to fine tune and make changes before making a significant investment. The era of IoT is exciting. Itis a great time to be alive and witness its evolution.

Stepping Up To the Challenge: Managing the Business Impacts of...

How Have Recent Technology Developments And Transformations In The...

Driving Deployment of IT Operations

ABC's of Modern IT Operations Management: A practical IT leader's...